Celtic and folk music band Cisalpipers, from Center-North region of Italy Emilia- Romagna, formed in the fall of 2004.

It basically originated from the passion for bagpipes and a careful research in the vast historical and musical popular and traditional repertoire of Central and Northern Europe, including Italy.

Cisalpipers music is a journey through centuries, touching on distant eras which have been lost, though each one of us, deep in his soul, can still feel those smells, sounds and visions.

A brilliant and innovative band, suitable for any kind of audiences, even for those who have forgotten certain sounds, or who simply have never heard them. Cisalpipers perform as acoustic marching band or in a full concert lineup (with vocals, piano, keyboards, bass and drums adding to traditional bagpipes, whistles and percussions). 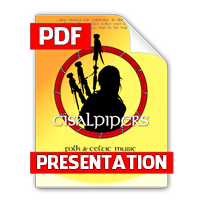 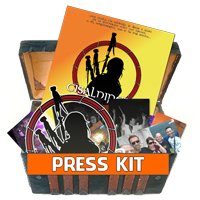 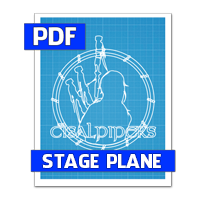 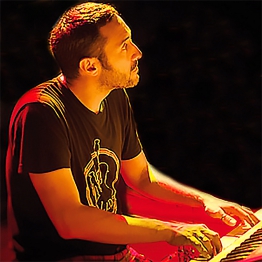 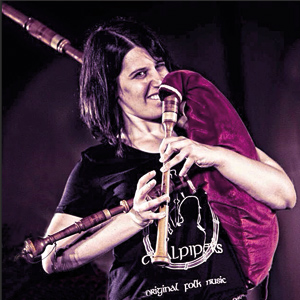 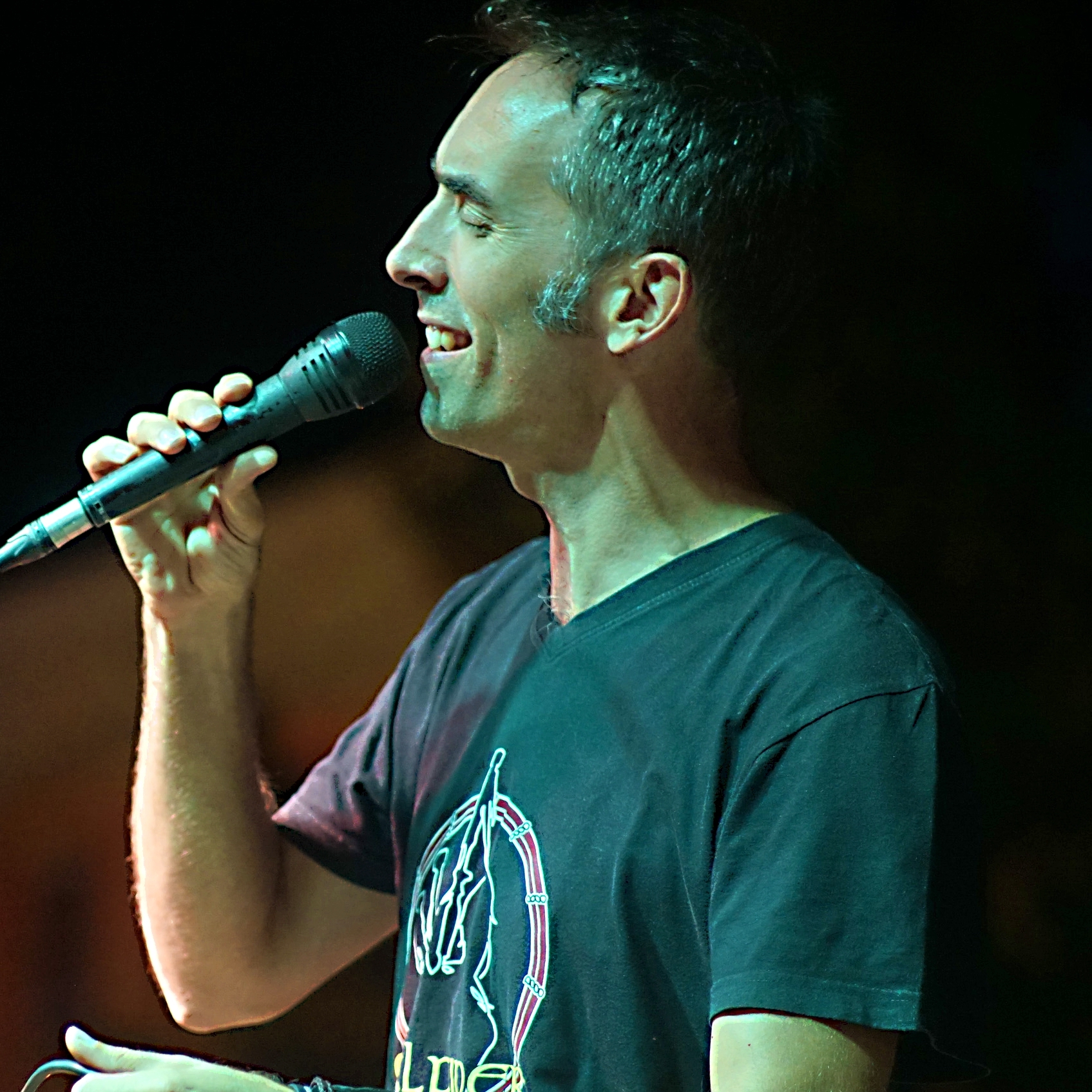 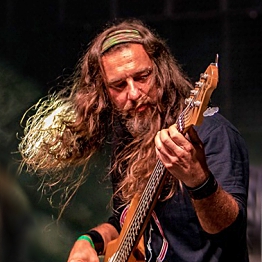 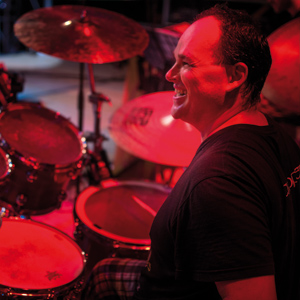 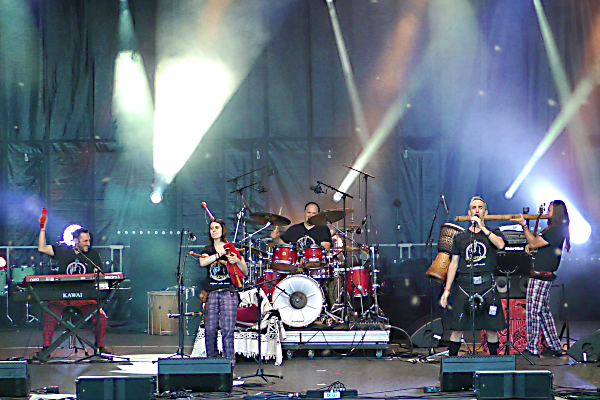 Original formula for any occasion or event, with the inclusion, alongside bagpipes and flutes, of vocals, piano, keyboards, electric bass guitar, drums and percussions. 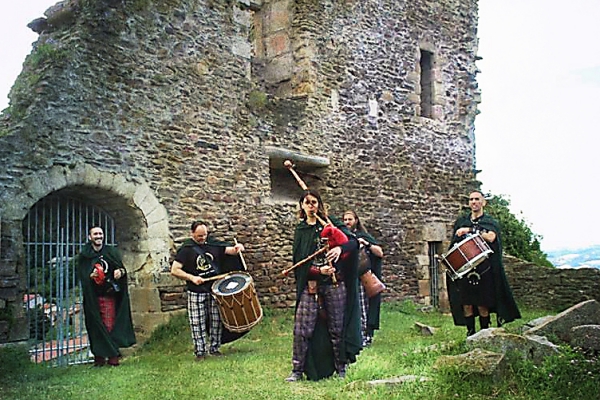 Acoustic lineup with the use of bagpipes, drums and percussions, suitable also for historical reenactments, such as Medieval or Celtic ones, Fantasy and Comics Festivals, Street Art. 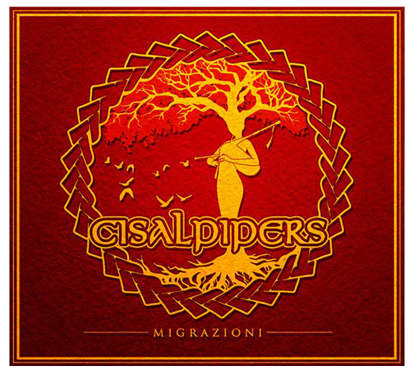 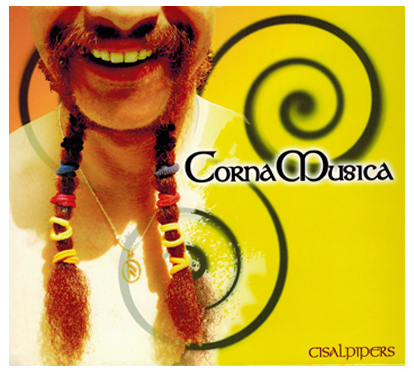